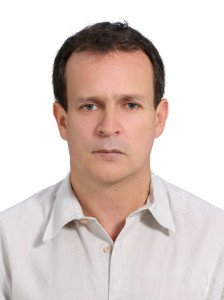 On January 3, 1993, Mr. ROBERTO GARCIA ABRIL, after having served as technical advisor in mining and with his own resources, legally constituted his company as a natural person, with the name of CARBONES LA AURORA, in reference to the name of the farm in where his first work center is located (Mina Aurora 1).

In this center, exploration began in 1990 and, likewise, as a supplier of coal to TERMOTASAJERO, through the company CARBONORTE, being the only one with a contract to supply coal to the thermoelectric plant at that time.

Thus began a mining activity as an axis and with its vision to do business as one of its essential characteristics, to guarantee a source of employment, sustainability and social responsibility in our region.

The company, with a committed team, grew by acquiring one by one the work centers that are currently 8, in their order: Aurora 1, Aurora 2, Guacarí, Nuevo Horizonte 1, Acacias, Batey 1, Batey 2 and Nuevo Horizonte 2, which are now its greatest commercial strength.

Thus, we acquire some of our mines:

Thanks to the excellent vision, and taking giant steps to achieve the mission of growth of the company, Mr. Roberto manages to acquire his second work center on the estate plateaus in the verada of the same name in the municipality of Zulia, which he called Mina Aurora 2.

In 1998, the growth of the company is already noticeable and with own resources obtained based on a good administration, the company acquires the mine number 3, located in Finca Encerraderos, San Miguel village of the municipality of Sardinata known by the name of Guacarí Mine

The production and the excellent management of Mr. Roberto and his collaborators, including his right hand Mrs. Amparo Cáceres Ramírez, make the company recognized for its growth, and with commercialization businesses in the year 2000, more income is obtained, which they invest in the acquisition of their fourth project in the Municipality of Salazar, with the mine called Nuevo Horizonte 1.

With the goal of being large producers of coal in the department, and to fulfill some acquired marketing commitments, it became necessary to increase production and increase purchases from third parties, as it was also essential to acquire more production centers. Thus, as in 2002, the company invests part of its profits in the acquisition of a new mining project located in the village of San Pedro, municipality of Bochalema, in the mine called Las Acacias.

To meet the needs of customers, the company is committed to the supply of coking coal and, thinking about the production of coke, Don Juana of the municipality of Durania will invest in the area, acquiring in 2005 the Batey Mine.

With the mentality in the future production of coke, the company invests in a new project in the same area of ​​Don Juana in the municipality of Durania acquiring the mine called Nuevo Horizonte 2.

Given the growth of his company, on May 23, 2000, he decided to become a LIMITED LIABILITY COMPANY "MINAS LA AURORA LTDA", whose founding partners are his collaborators with the most sense of belonging.

On November 17, 2011, his founding partner ROBERTO GARCIA APRIL passed away in the city of Bogotá and on April 1, 2012 his brother and partner CARLOS EDUARDO GARCIA APRIL took over the management, today the company's president.

In 2014, MINAS LA AURORA became a Company for Simplified Shares and in 2016 as an International Distributor, currently generating 390 direct jobs.

During these 18 years it has been possible to guarantee the customers the product in terms of quantity and quality, through investment in the development of their own coal mines.

Our slogan: 3D "Development, Money and Fun". Reason why every 2 years the company encourages its most faithful collaborators with an "integration" trip, carried out to destinations such as Isla Margarita, Panama, Punta Cana, Havana, Leticia and Cancun.

And finally, after overcoming the kind of difficulties, we have been consolidating as a solid, progressive, profitable and well formed company thanks to the excellent management and coordination, management, administrative and operational that work synchronized, turning in the same direction and with a only goal to always be the best! 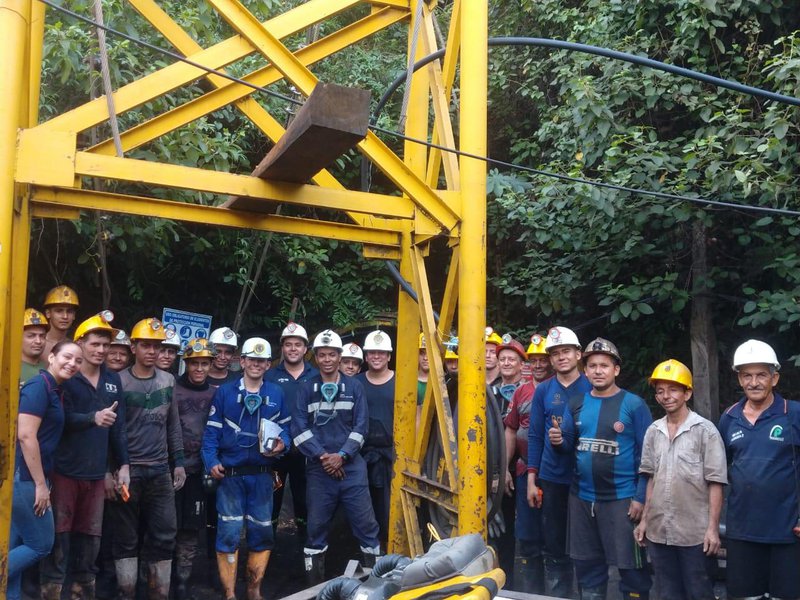 To explore, exploit and commercialize coal in a sustainable and efficient way, ensuring a high quality energy resource for our clients at the national level, with international projection, within the framework of human rights, the environment and business ethics

Consolidate for 2025 as leaders in the production of quality thermal and coking coal in the department of Norte de Santander, and obtain recognition in the national mining market for the management and contribution to the boost of the economy of the region